A cold and clear night in Big Sky Country 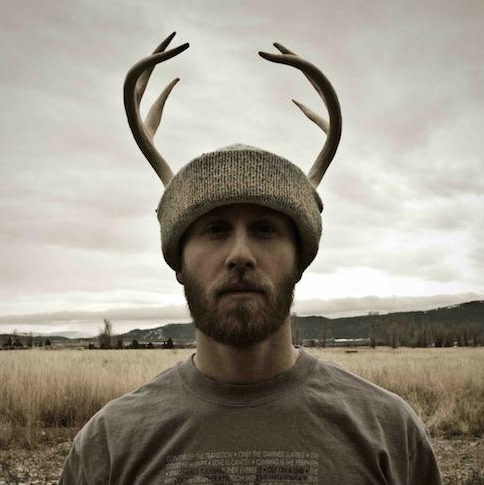 Bozeman-based though often elsewhere with camera in hand, Seth is a passionate explorer, outdoorsman and talented illustrator.

The mission was simple—grab a couple pals, a tent or two, and go experience the best that northwestern Montana had to offer. As we made out way northwest from Bozeman to Whitefish a bit worry fluttered around the car as it was pretty brown at the lower elevations. Thankfully, with a little bit of effort and elevation, we managed to find some spectacular terrain to run around in. And honestly, we couldn’t have asked for a better location or conditions.

The morning had us wandering and looking for prime winter playgrounds, but scouting quickly turned to shooting as an unexpected snow flurry appeared. Visibility dropped as large flakes of snow came down, quieting the forest around us and pushing us all out of the car with cameras in hand to find our own perspectives. The flurries continued past the lunch break before we eventually found a spot worthy of settling down just as the clouds parted, leaving us with a clear sky and crystalline views of the surrounding peaks. We got a small tent up to block a bit of wind while someone got a fire going on top of the snow, which was helpful as temps started to drop.

Hanging out and playing around with the snowshoes and catching the sunset became a bigger priority than doing any more wandering. The conditions had coalesced into something greater than we could have hoped for—cold, and clear, with good friends in extremely photogenic surroundings—and it made for a great way to wrap up a successful day of exploration in Montana.