Newsletter signup
Between Here and There: Patagonia's Torres Del Paine

Between Here and There: Patagonia's Torres Del Paine 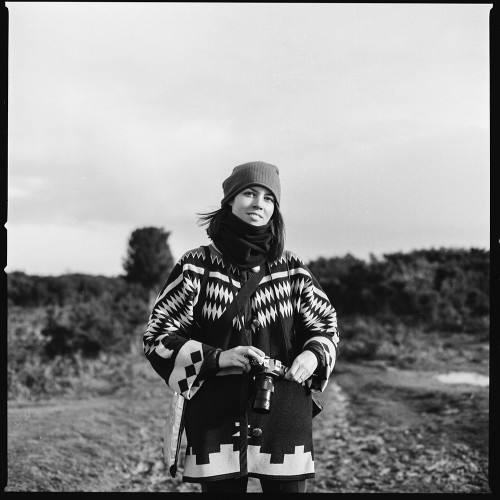 On the bus from Punta Arenas to Torres del Paine, the scenes pass by like from a dream. Sparse, desolate fields spread out for miles, giving way to steadily more and more rocks. The road snakes its way north. If you turn right anywhere off this road you'll be in Argentina; border checkpoints are visible at every junction. The sense of dividing lines are palpable but casual.

My phone welcomes me to Argentina, then Chile, then Argentina and back again three different times along the way, despite officially remaining in Chile the entire journey. For technology at least, the line is slightly more fluid. The edges of things rougher, a little less defined.

Patagonia is literally a place of legend. If you ask someone to mark where it is on a map, they'll circle an area different every time—an indivisible line spanning two countries at the southernmost tip of South America. Something everyone can agree on though, is its isolation. It takes a day to get to Patagonia from almost anywhere on earth, even if you're already in South America.

I've long been fascinated by places that are neither here nor there. The idea of going to a place that in a sense doesn't actually exist is a fairly unique feeling. And when you get there, the light hits the mountains like nowhere else you've ever seen. It's like you've been waiting to get here your entire life.

Five days after our trip, an iceberg 1000ft wide broke off the Grey Glacier. It's the biggest break in almost thirty years and a timely reminder of just how precious even the most intimidating landscapes can be.

The Best Indoors Loungewear From our Favorite Outdoors Brands

Until we can safely get outside again, thumbing through the pages of these readers might be the next best thing

Discarded jackets broken down, cut up, and sewn back together by hand to become wabi sabi masterpieces saved from the landfill

A Photo Essay on Patagonia, Shooting Film, and the Beauty of the Unknown

This Striking Black Cabin in Patagonia Offers Refuge Across All Seasons