Surf the Earth with Banzai Boards, a 70's Icon Reborn

Surf the Earth with Banzai Boards, a 70's Icon Reborn 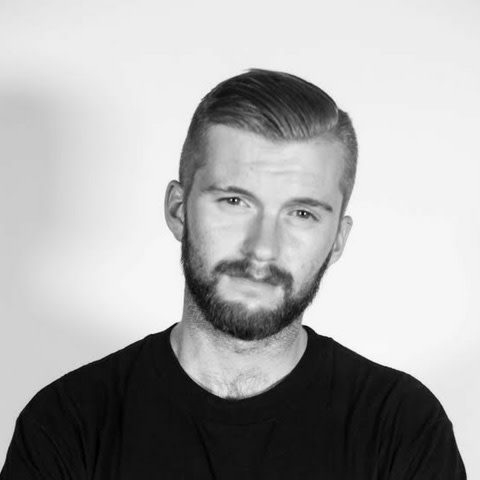 @alex_rakestraw
Alex Rakestraw is a writer, strategist, and creative based in New York. He once had a nightmare about a lost coat.
https://www.fieldmag.com/articles/gramicci-stussy-zip-off-cargo-climbing-pants

In the early 80s two California dirtbags launched eponymous brands that have gone on to become cult sensations. This week, the two OG’s of West Coast counterculture link up for their first official collaboration. Unsurprisingly, the Stüssy x Gramicci capsule collection is rather barebones, consisting of a zip-off cargo pant in two prominent colorways (yes, that's right, zip-off cargos).

The ruddy clay may be camouflage while climbing among Joshua Tree, or Utah’s famed red rock. And the tactical slash leopard print camo? Well, that’s just plain ‘ol camouflage. Both include a gusseted crotch for durability and easy of movement, an integrated belt, velcro rear (and hip) pockets, and cinch cuffs—features Gramicci is well known for. Features as useful for climbing as skateboarding.

Stüssy x Gramicci is the latest in both brands’ exploration of the haute outdoors. Gramicci is no stranger to the space, working with high fashion line sacai on a line of made in Japan climbing bottoms. And while not outdoors per se, Stüssy’s 90s-inspired Nike Zoom Spiridon Cage retro revival blew up when sneak-peeked on OrganicLab. Plus, you know, the whole 90’s revival thing currently in full swing.

In short: this collab is catnip for a very special breed. Drive straight through techwear, take a hard left at gorpcore, then head straight ‘til you run out of gas. It’s in this @unownedspace that a grassroots, archive-inspired aesthetic movement stakes camp. Where this collab lives with ease. Stüssy (the tie-dye loving quasi-outdoors brand that blew up in the 90s and somehow still thrives in streetwear culture) working with Gramicci (the original famous climbing pant now having a moment in culture)?! It is very much, right place right time.

Even if, ya know, it’s just two pairs of pants.

The Field Mag take: go for the dark camo since it’s just works, but keep an eye on the future. There’s heat around the sheer idea of these two brands working together. And while this may not be the most exciting collab to date, we wouldn’t be surprised to see Stüssy x Gramicci reach new heights later down the line.

Price is unreleased. The Stussy x Gramicci collab will drop this Friday, 22 May at 10:00 AM PT online and in Stussy stores globally.

While you're here, check out our top 7 picks for coolest climbing pants from other legendary international brands.

A new line of weatherized, eco-friendly carryalls for everyday use from the OG PNW outfitter and influential outdoor lifestyle agency

Banzai Skateboards Brings a 1970s Cultural Icon Back to Life

Educate yourself with these books on environmental justice, structural racism, and outdoor experiences by Black, Indigenous, and POC writers

A Product Designer's DIY: How To Make Your Own Face Mask at Home

A step-by-step guide on how to make a DIY mask using an old t-shirt and climbing rope, as detailed by designer Adam Kingman