"Ode to Desolation" Celebrates One of America's Last Fire Lookouts

A contemplative look into the life and times of Jim Henterly, illustrator, naturalist, and National Park fire lookout 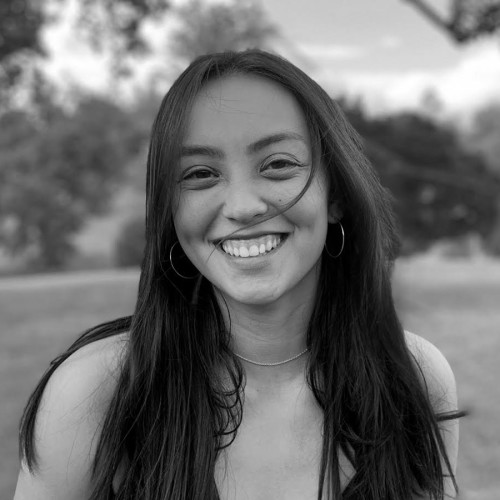 Gabi Stadulis
East Coaster converted West Coaster, Gabi is a designer and whitewater woman based in Portland, OR.
https://www.fieldmag.com/articles/desolation-peak-fire-lookout-tower-documentary

This wonderful, meditative film is brought to you by director Lindsey Hagen and DP/editor Chris Naum.

Located deep in the PNW wilderness, some 15 miles from the nearest road, Desolation Peak is an amptly named crag of rock just south of the Washington State/Canada border. And atop this rock sits one of the few remaining staffed fire lookout towers in the U.S.

Famed Beat Generation writer Jack Kerouac once held the post (and experience he wrote about in titles ranging from The Dharma Bums to Desolation Angels) though these days, it's under the watchful eye of Jim Henterly, an illusrator, naturalist, well-experienced lookout, and subject of new short film "Ode to Desolation."

At its peak (no pun intended), the the Forest Service staffed as many as 9,000 fire lookouts across the country. Jim is now just one of only about 60 remaining paid lookouts—thanks to satellites, AI, and high res cameras.

"Jim's tale is a tribute to the wild and a keen appreciation for details and beauty intertwined with our natural word."

Reflecting on the film and its subject, filmmaker Lindsey Hagen has stated that one of her goals with the film was to demand an urgency to share the importance of keeping our connection to the natural world "human"; and she does a brilliant job of that through intentional silence and a focus on macro and micro details.

The short film is as meditative as it is beautiful—the director (and Jim himself) do a phenomenal job of capturing Jim's pensiveness, intentionality, curiousness, and dedication to the job and the preservation of the untainted wilderness he protects. In just 13 minutes, watching this fills me with magic, optimism, and the longing of what it would be like to spend my days like Jim does.

Photography by Lindsey Hagen & Chris Naum made with Olympus Stylus and Pentax k1000 on Kodak Gold 200 and Portra 400 film.

*Though dwindling, dozens of decomissioned firetires still dot the hillsides of much of America. Check out one you can hike to in Oregon here, and one you can rent on Airbnb here.

Q&A with the film's director and subject on premiering at BANFF, Langston Hughes, and how to support POC in the outdoor space

All You Need to Know to Build Yourself an A-Frame Cabin for $8,000

Video: Kayaking From Cuba to Key West in 27 Hours